The Ford Foundation and Trans-Atlantic Cultural Exchange in the 1950s

In January 1953 the Foundation concluded a two-year study of its previous programs and the future need and direction of grants related to the exchange of persons. Entitled "Report on Exchange of Persons Activities of the Ford Foundation," the report mainly focuses on the relationship of the Foundation with the Institute of International Education (IIE) and the State Department in relation to the exchange of persons for a wide variety of primarily educational and professional programs. While the majority of the report focuses on the Foundation's relationship with IIE as a supported institution and a resource, it does develop an important suggestion regarding the Foundation's future funding of the exchange of persons. The report suggests that the Foundation can contribute in an area that is ripe for support, but that the U.S. government cannot fund. It states, "The Foundation can make an important contribution to the exchange field, and to the increase of international understanding and good-will, by identifying, and giving limited support to non-academic exchanges in subject areas that can contribute to the development of leadership, understanding and sound public opinion in tension countries, but which are inadequately covered by existing programs." These aims of developing leadership and public opinion through non-academic exchanges, primarily artistic exchanges, would increasingly become a focus and motivation of Foundation supported exchange programs throughout the 1950s and 1960s. In the following pages, "artists" is used as the Foundation generally used it in the relevant documents to refer to a wide range of artistic pursuits including painting, sculpture, performing arts, music, and literary activities. The report will focus on the International Affairs Program and the Humanities and Arts Program, both established in approximately 1957. These two programs were jointly responsible for the Foundation's funding of artistic projects throughout the late 1950s and early 1960s. The rationales for the two programs establish that the Foundation believed they could bolster U.S. interests and influence public discourse through the support and development of artistic leaders. 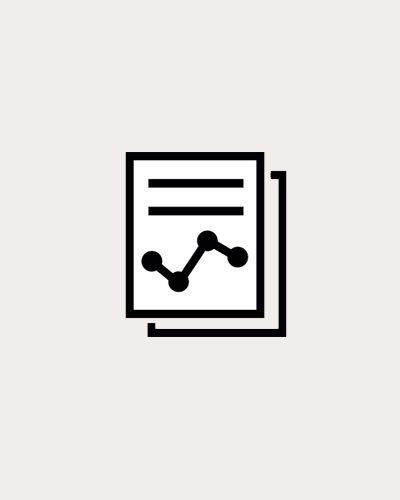