Focusing on six European cities between 2004 and 2011 (Barcelona, Hamburg, Dublin, Turin, Lille, Prague), the report claims that labour migration had been profitable to the host communities. Migrants mainly move for labour opportunities, not social benefits. E.g. Migrants in Turin have bought €1.5bn to public finances. Migrants fill in local labour gaps rather than displace native workers. Social and cultural impacts also appear to be negligible. 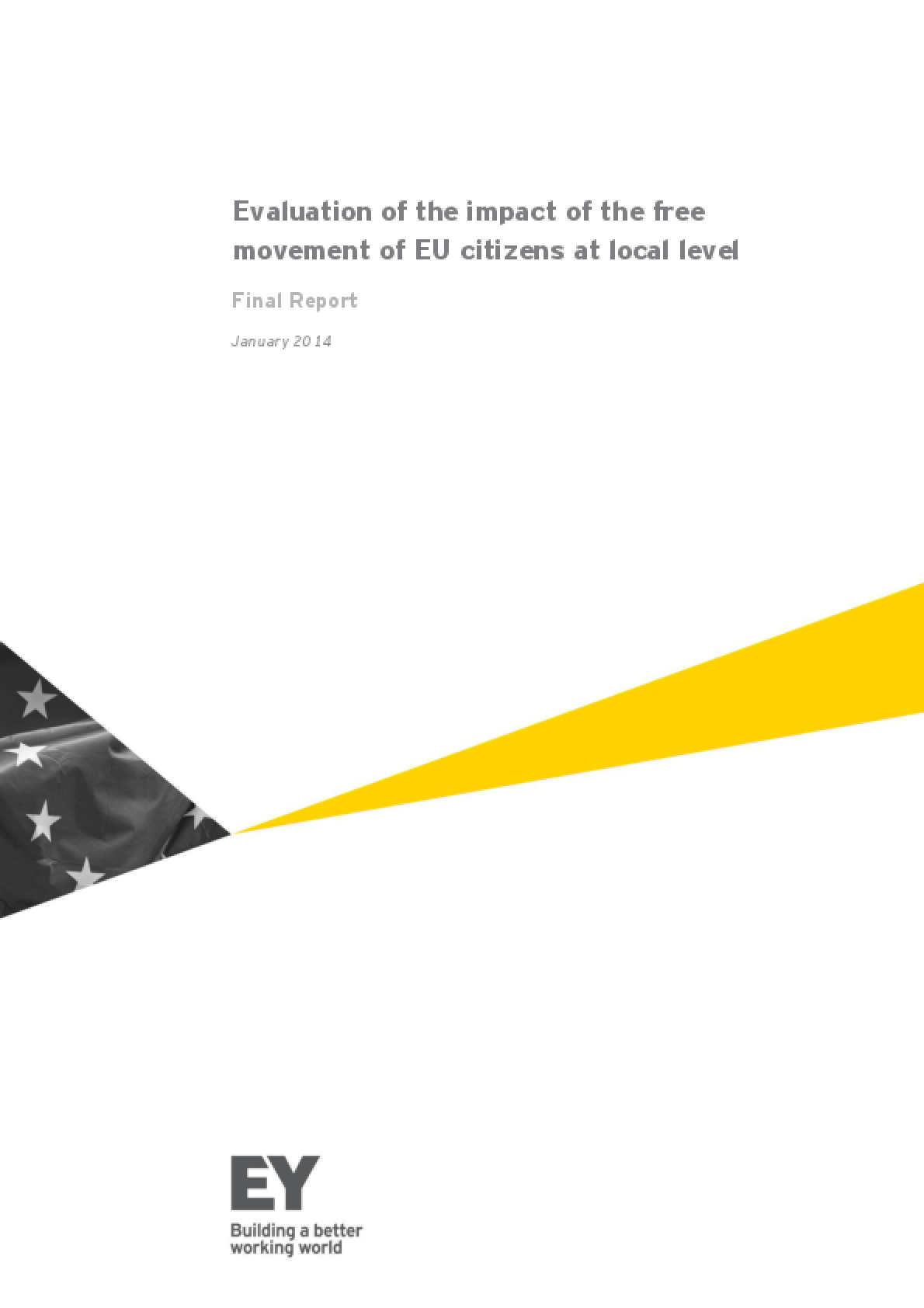