Giving in Illinois 2018 reveals the scope and giving priorities of the Illinois foundation community. Illinois foundation giving reached a record $4.6 billion in 2016, nearly tripling since 2006. (Adjusted for inflation, giving rose 140 percent.) By comparison, giving by U.S. foundations overall rose 77 percent during this period (or 48 percent after inflation). The analysis in this report is based on the Foundation Center's 2016 grants set, which includes all of the grants of $10,000 or more reported by 1,000 of the largest U.S. independent, corporate, community, and grantmaking operating foundations by total giving. The sample included 60 Illinois foundations with giving totaling $1.1 billion. 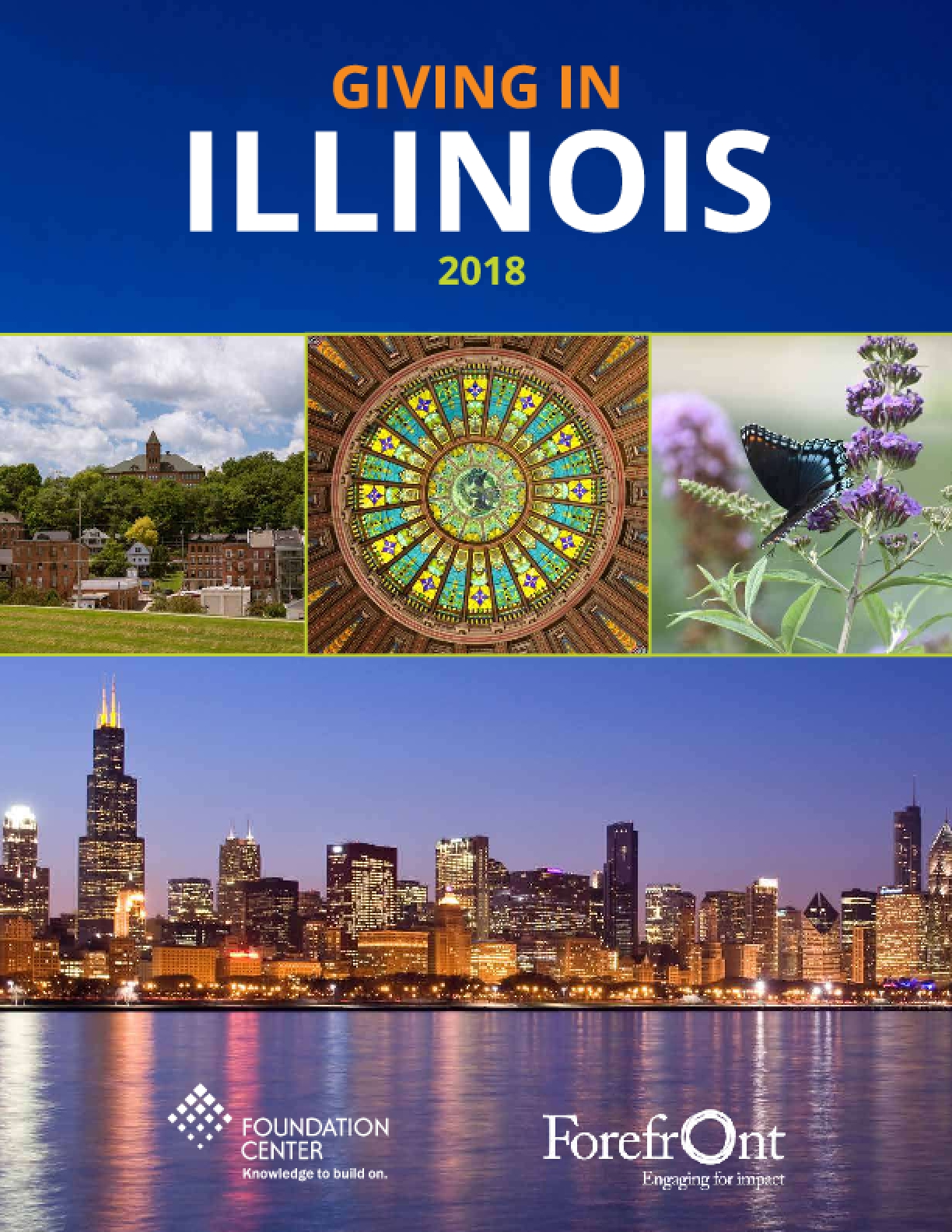