These case studies reveal crosscutting themes relevant to the future of civil society support:* While there is a global wave of new protests and innovative citizen movements, many civic struggles are increasingly rooted in specific national issues.* New and older forms of civic activism coexist and intertwine in a variety of ways.* Some new activism is highly political and confrontational; some is very practical and pragmatic about trying to circumvent the shortcomings of mainstream politics.* New civic activism includes groups espousing an increasingly wide range of ideological positions.* While the new activism has been effective on some specific issues, it is mostly struggling to hold at bay resurgent authoritarian and illiberal government responses. 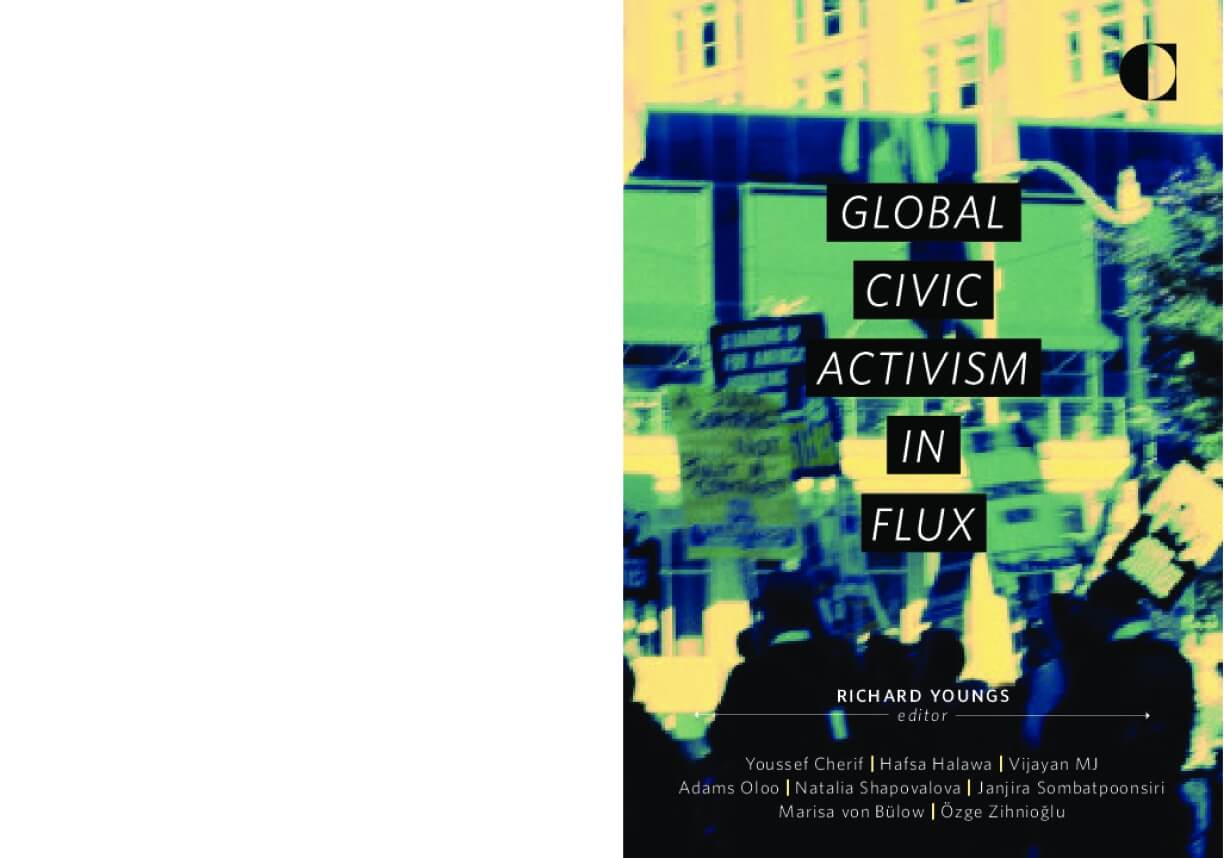