How Many Americans Are Unnecessarily Incarcerated?

While mass incarceration has emerged as an urgent national issue to be addressed, the reforms currently offered are dwarfed by the scale of the problem. The country needs bolder solutions.

How can we significantly cut the prison population while still keeping the country safe? This report puts forth one answer to that question. Our path forward is not offered as the only answer or as an absolute. Rather, it is meant to provide a starting point for a broader discussion about how the country can rethink and revamp the outdated sentencing edifice of the last four decades.

This report is the product of three years of research conducted by one of the nation's leading criminologists, experienced criminal justice lawyers, and statistical researchers. First, we conducted an in-depth examination of the federal and state criminal codes, as well as the convictions and sentences of the nationwide prison population (1.46 million prisoners serving time for 370 different crime categories) to estimate how many people are currently incarcerated without a sufficient public safety rationale. We find that alternatives to incarceration are more effective and just penalties for many lower-level crimes. We also find that prison sentences can safely be shortened for a discrete set of more serious crimes.

Second, based on these findings, we propose a new, alternative framework for sentencing grounded in the science of public safety and rehabilitation.

Many have argued that regimented sentencing laws should be eliminated and replaced with broad judicial discretion. Others counter that this would reinstate a system wherein judges are free to deliver vastly divergent sentences for the same crime, potentially exacerbating racial disparities and perpetuating the tradition of harsh sentences.

This report proposes a new solution, building on these past proposals. We advocate that today's sentencing laws should change to provide default sentences that are proportional to the specific crime committed and in line with social science research, instead of based on conjecture. These defaults should mandate sentences of alternatives to incarceration for lower-level crimes. For some other crimes that warrant incarceration, they should mandate shorter sentences. Judges should have discretion to depart from these defaults in special circumstances, such as a defendant's criminal history, mental health or addiction issues, or specifics of the crime committed. This approach is grounded in the premise that the first principle of 21st century sentencing should be to protect public safety, and that sentences should levy the most effective, proportional, and cost-efficient sanction to achieve that goal. It aims to create more uniform sentences and reduce disparities, while preserving judicial discretion when needed.

Our proposed sentencing defaults for each crime weigh four factors: 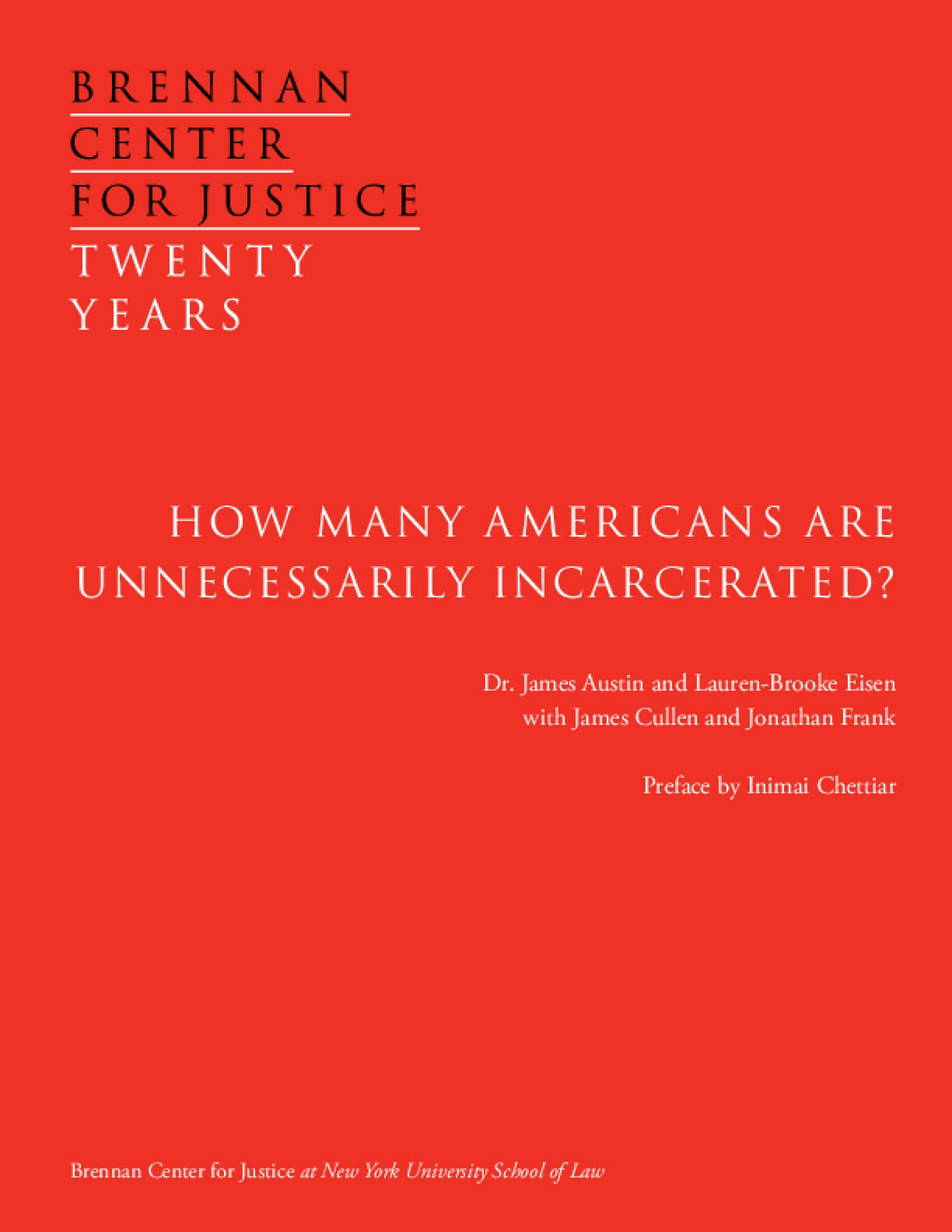