The Mapping Digital Media project examines the global opportunities and risks created by the transition from traditional to digital media. Covering 60 countries, the project examines how these changes affect the core democratic service that any media system should provide: news about political, economic, and social affairs.

There have been waves of change in the provision of news and information services in Slovakia in recent years. Digitization has been variously implicated as a cause, catalyst, or coincidence of such change. Some of the developments have been to the benefit of both consumers and citizens while others have come at a substantial cost to them. In this context, the most definable and singular event was the digital switch-over of television, completed in 2012.

However, there remains an urgent need for reform in a number of areas. A renewed policy focus is warranted in order to meet the continuing and evolving challenges that digital media pose to the provision of accessible, sustainable, independent, diverse, and good-quality news.

Media effectiveness and quality depend directly on the legislative environment, which is why this report calls on government and parliament to uphold the public interest and the rules of fair economic competition over the political and economic interests of particular stakeholders. Regulatory bodies should respect the same principle, and prioritize professional over political criteria in personnel appointments. 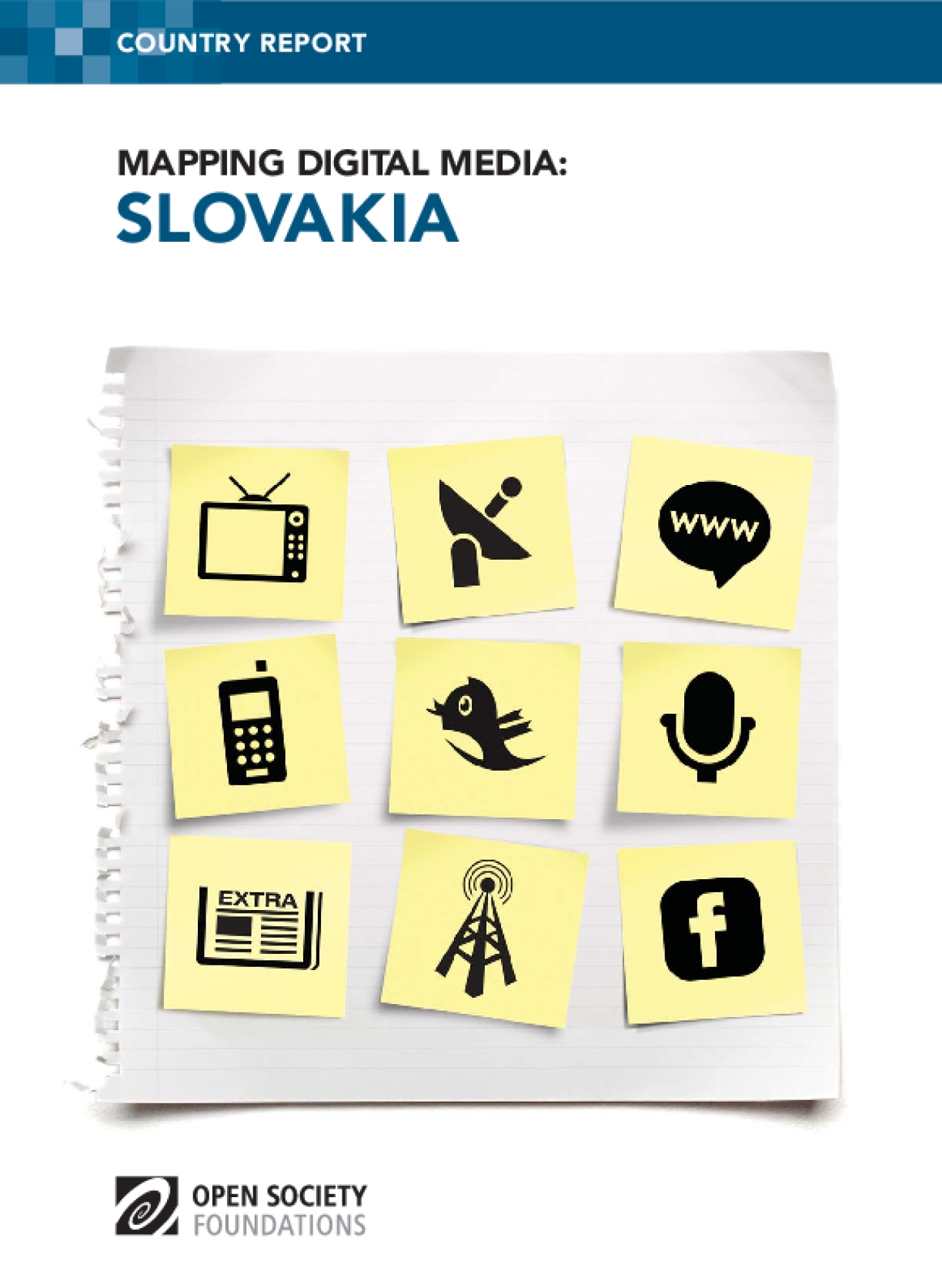