Out Here: A Report on the Initiative Against the Greek Crisis 2012-2015

The Stavros Niarchos Foundation announced the results of Deloitte's analysis of the "Initiative Against the Greek Crisis", a three-year, $130 million (€100 million) grant program funded by the Foundation, announced in early 2012, in order to help alleviate the adverse effects of the socioeconomic crisis in Greece. The report analyzed the grants made through the Initiative and assessed their overall impact on society at large. 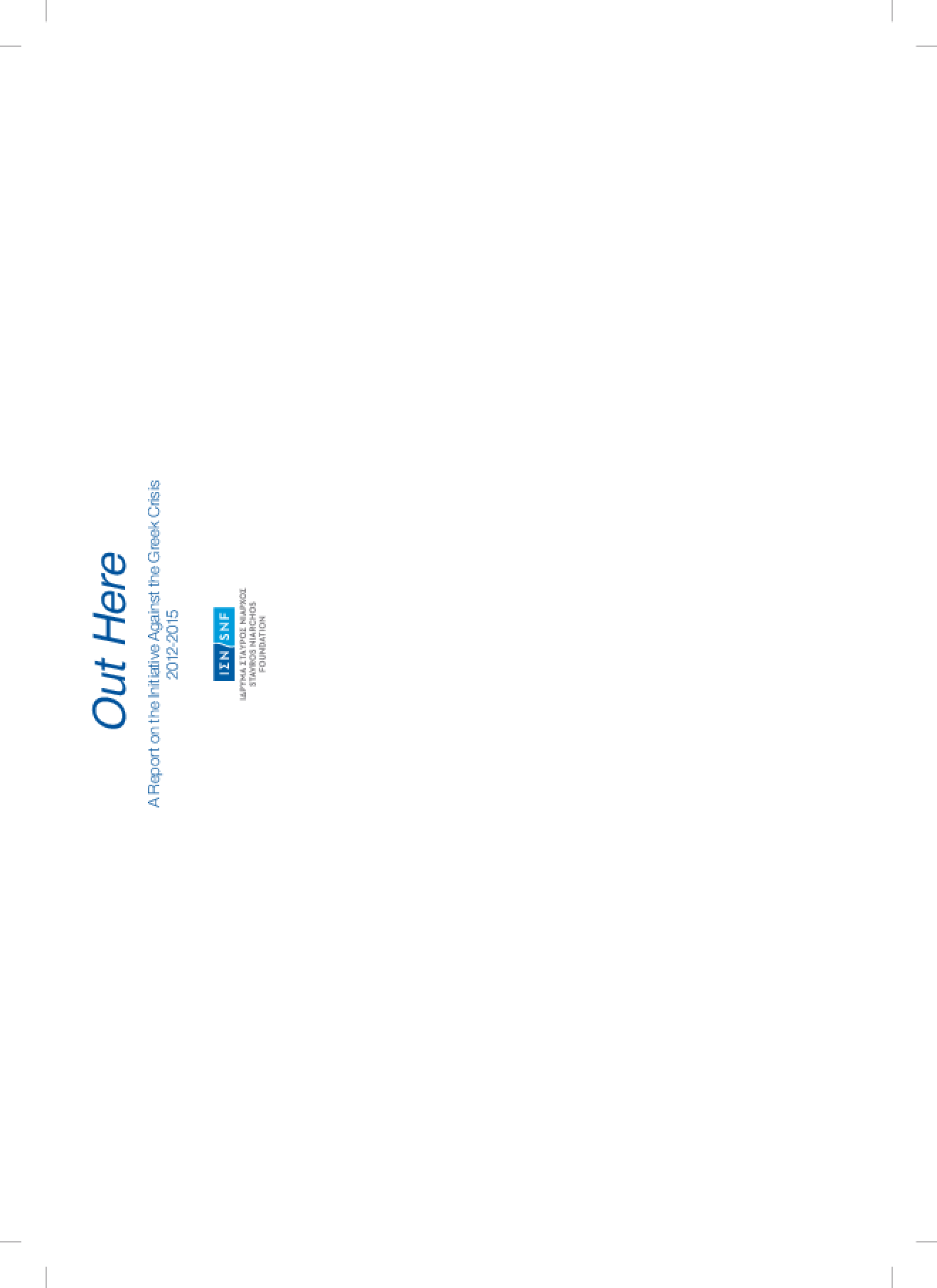