Consumption-based poverty in Pakistan fell sharply between 1990 and 2010, according to official poverty data. Nonetheless the mainstream narrative on poverty reduction in the country remains highly contested. Key sources of evidence show improvements that are commensurate with a decrease in poverty, while others raise doubts over this decrease. The policy space in which poverty reduction is debated is also highly polarised, as revealed in the positions of multiple stakeholders involved in policy, research and civil society in Pakistan. An analysis of official poverty data shows how the estimates may be biased -- both owing to technical flaws and to the politics of measurement. As a result, it is surprisingly difficult to reach a definitive conclusion as to whether poverty reduced between 1990 and 2010 and if the stated progress is real. We discuss the implications of the high levels of contestation over official poverty data as well as the need to understand better the types of evidence that the government must produce to defend its policies to alleviate poverty, and for key stakeholders to accept these as credible. We also discuss the steps that the country is taking to depoliticise the measurement and analysis of poverty -- in and of themselves signs of progress. 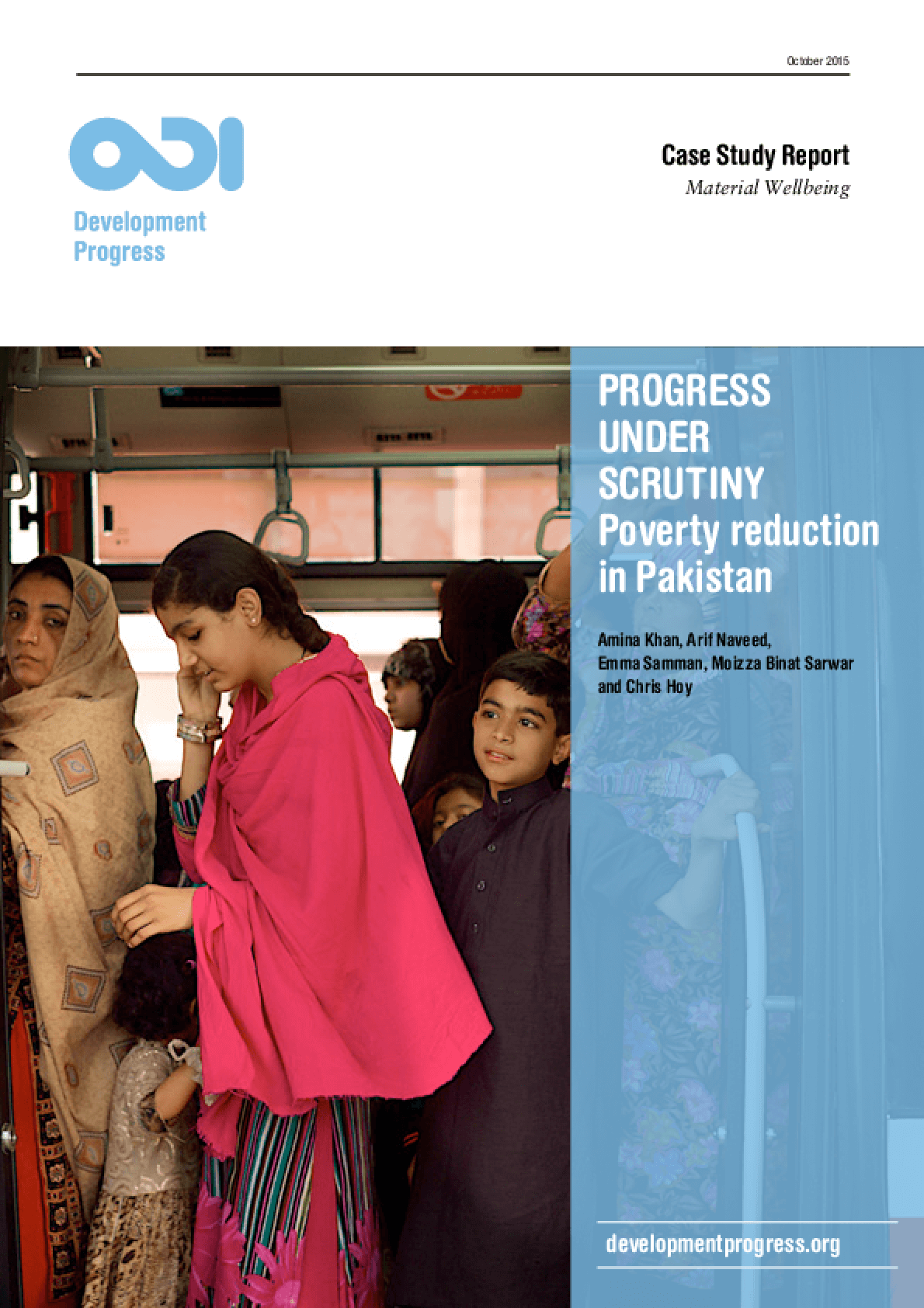