The national governments of 40 African countries participated in the survey that is the impetus of this report. Circulated by UN-WATER, the questionnaire asked about their progress and constraints in implementing integrated water resource management (IWRM) goals, as established in Africa Water Vision 2025. Progress in improving legal and regulatory frameworks, governance and institutions, management, infrastructure, financing, and monitoring vary widely among sub regions and countries. Overall, about half of the countries reported encouraging progress towards the stated goals. 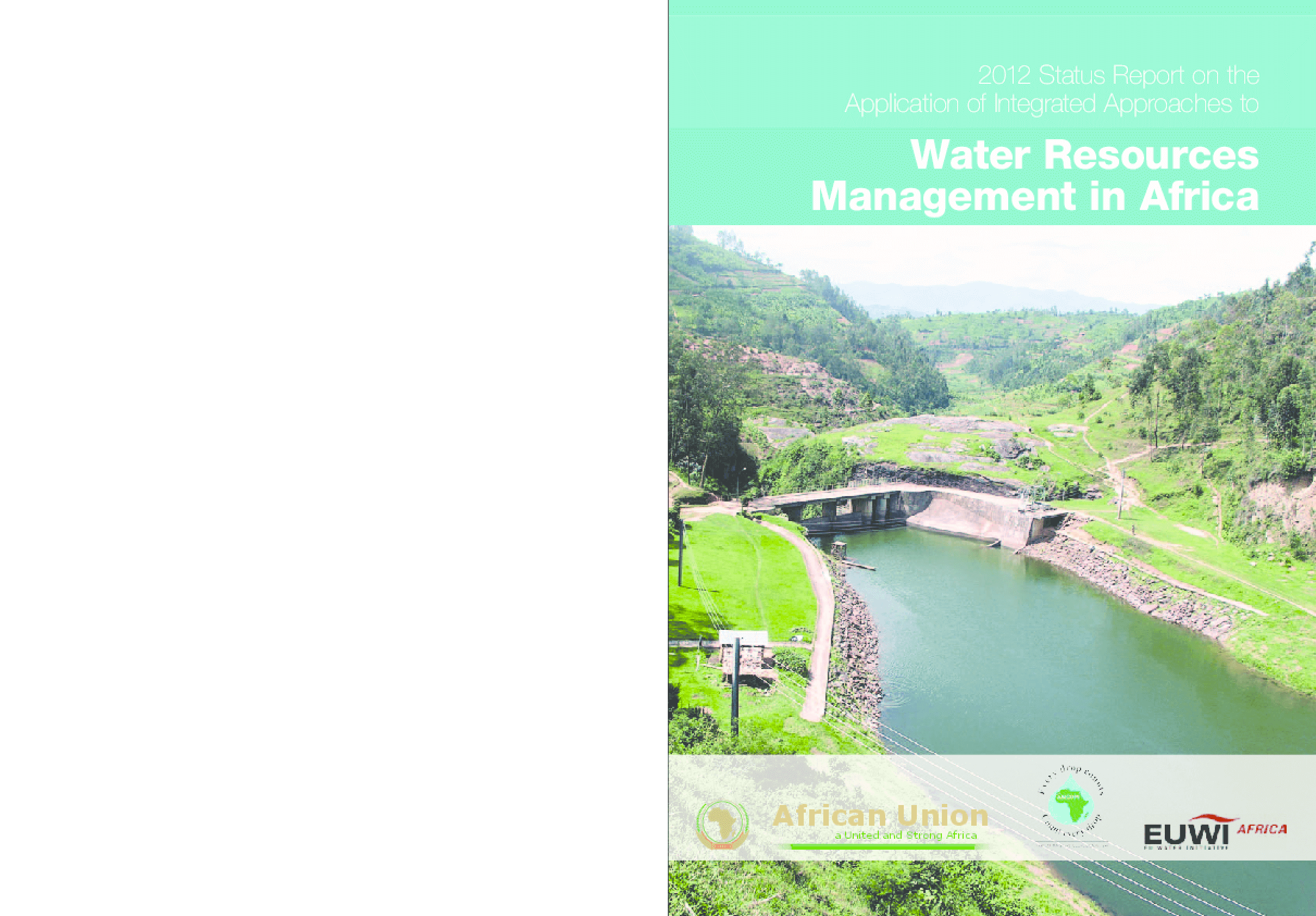